I am hoping that someone may have the whereabouts of Casey Jones. He was my squad leader on Con Thien in Aug of 1967, when I first joined Graveyard Golf. I have been looking for him (and/or Wayne Evans – my fire team leader) to thank them for teaching me their knowledge and saving my life, during my tour.

I was sent to CACo near Danang. Because of the knowledge they taught me, I was able to survive the rest of my tour including being in 3 CAP units, until I rotated back home in Sept of ’67. I was WIA on Oct 14th at the bridge – “Bastard’s Bridge” during the night we were overrun and lost (too many) Marines. I never knew that Sgt Foster lost his life saving his crew. I was able to kill some of the NVA with the blooper that Casey gave me and taught me how to use! I was on the “L” position that some of the gooks came in through, when they took the M-60 at the corner of the “L” and started using it on our position. Every time I saw a burst come into our position from outside our compound, I fired a few rounds from the M-79 until it stopped. The gooks started throwing hand grenades at us and we would get down behind the sandbags, then after they went off, we would get back up. I continued to keep the M-60 as silent as possible because it was not being used by Marines on the enemy, but by the enemy on US. When my foxhole buddy and I were Med-evaced later that morning, some of the guys came up to me and told me about the damage we did, including me destroying the M-60 because of the blooper.

I need to resolve this debt. ANY help would be greatly appreciated!! 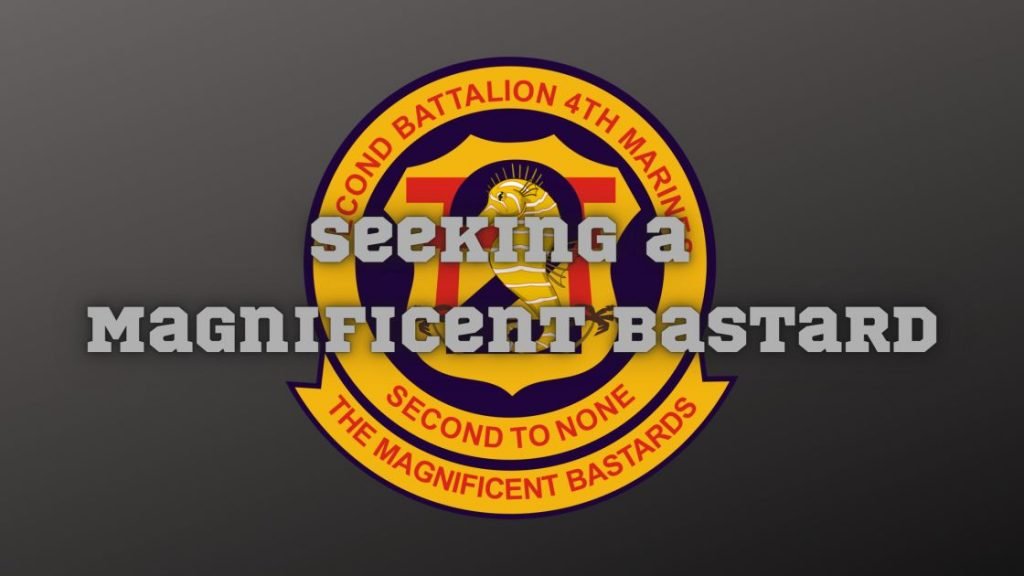